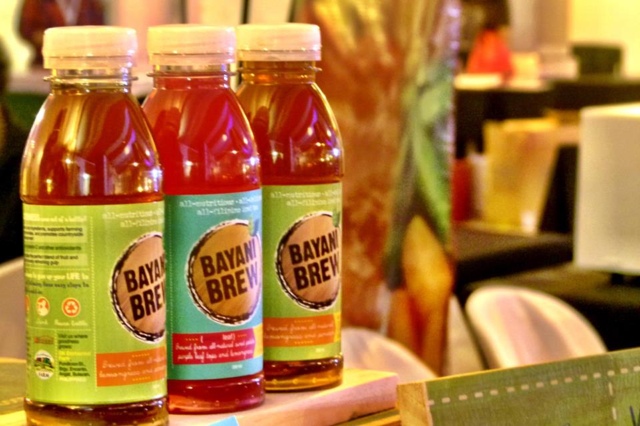 Lack of access to affordable financial products, limited resource and idea on inputs with higher quality, limited knowledge on using technologies and market data, and poor market links are the common problems in the value chain of the farmers that… 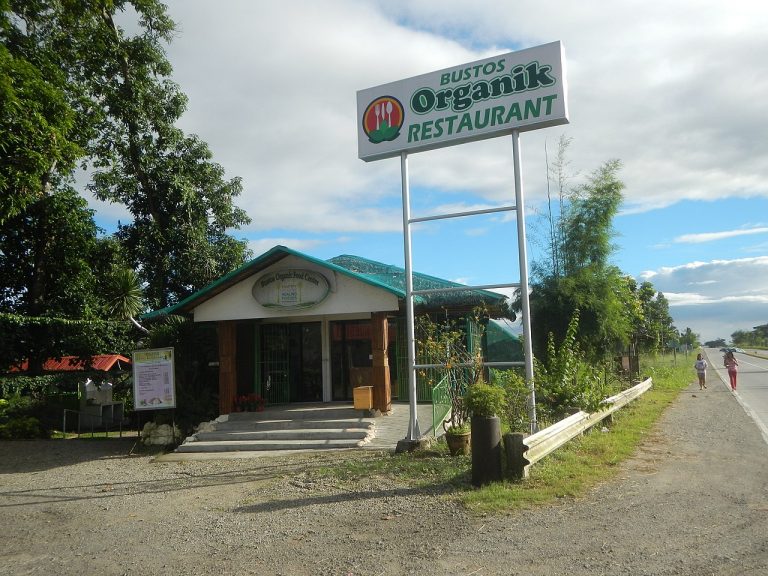 A lady professional, Luzviminda Tancangco, who was once a commissioner of the Commission on Elections (COMELEC) put up her own organic farm and a restaurant in Bustos, Bulacan for a very good personal reason and that is to keep her… 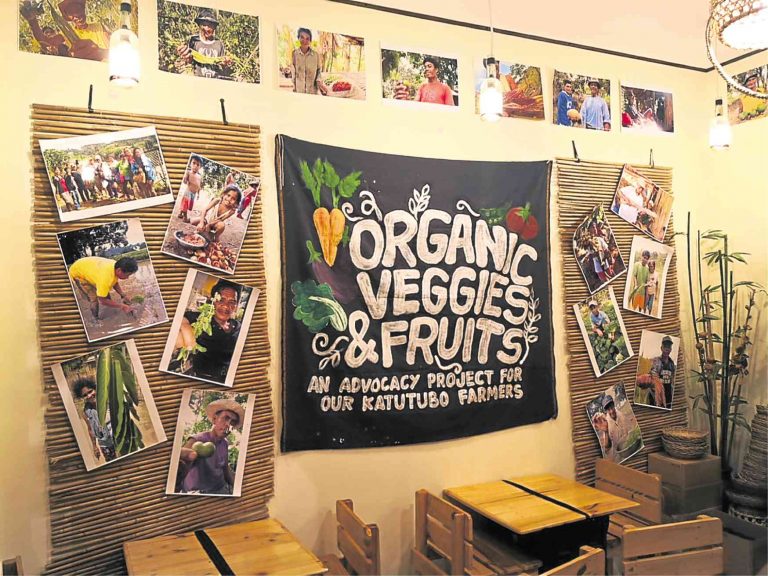 Food served at Sierreza, a small but vibrant store and café in Los Banos, Laguna, comes with an added ingredient -- the opportunity to help indigenous people and the environment. An organic food hub that aims to teach its customers the value of zero waste. 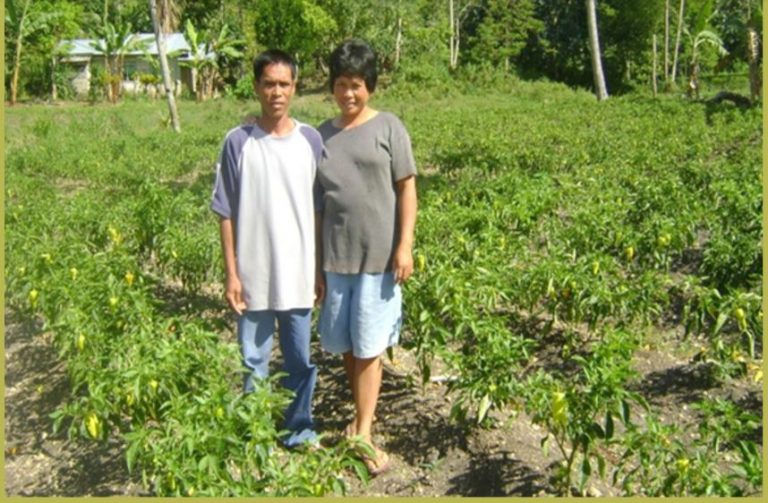 Nong Olong was an on and off family driver and a rice mill worker/operator before he became a full time farmer in 2008. His primary reason in adopting organic agriculture is to provide safe food for his family and for other people. He decided to go into organic agriculture after attending training on organic vegetable production at their Municipal Agriculture Office. Armed with the new learnings he had acquired, he utilized his tenanted 0.5 hectare land into an integrated and diversified farm which used to be a conventional farm using agrochemicals that was supplied by the landowner. In the initial stage of the conversion process, Nong Olong experienced financial losses due to the significant decrease in yield. But that experience did not deter him to continue organic farming because he believes that in the long run the soil will be in good condition again.

The Grassroots Kitchen of Gawad Kalinga 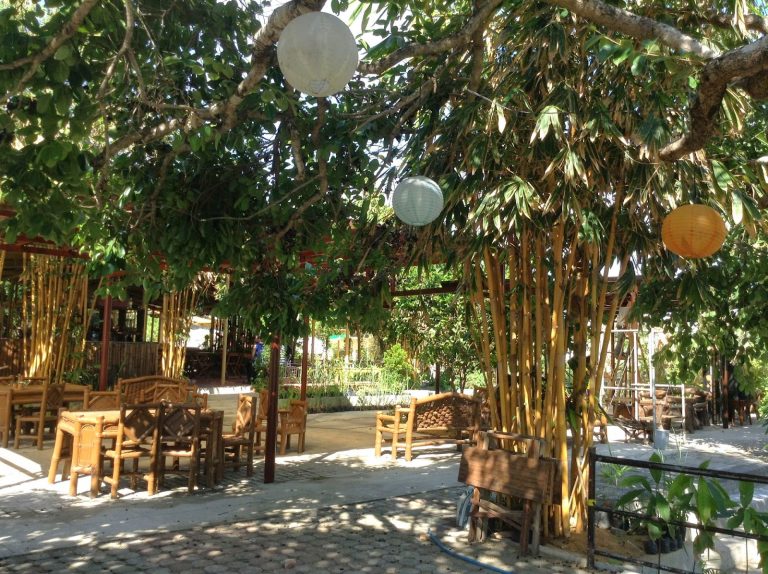 Grassroots Kitchen (GRK) was the second facility built by the Gawad Kalinga Enchanted Farm at Barangay Encanto, Angat, Bulacan on 2005. Founded by Mr. Tony Miloto, it was started as a small open kitchen that serves as a welcoming venue for visitors that came from different towns and nations. 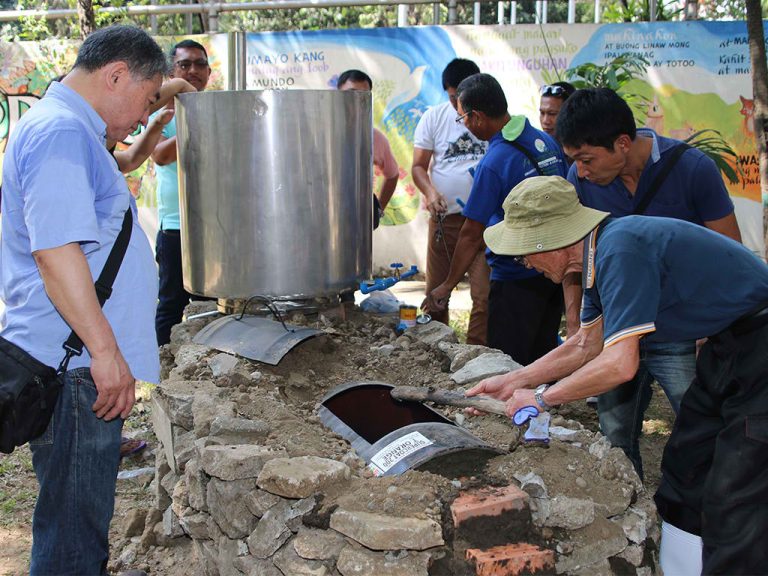 Mokusaku is liquid obtained from oil, juices, sap and other liquid contents of organic materials such as wood, coconut shell, bamboo, grass, and other plants after being heated in a chamber. The chamber is heated by burning firewood placed at the base of the chamber. When these organic materials are heated, their liquid contents evaporate as steam (gas, smoke). The steam passes through a tube (cooling chamber) where it will be allowed to cool. When the steam is cooled, the vapor will turn into liquid (condensation processed). The liquid is what is known as Mokusaku. From the tube, this liquid is collected in a container.

Mang Kikoy and the Sustainable Society 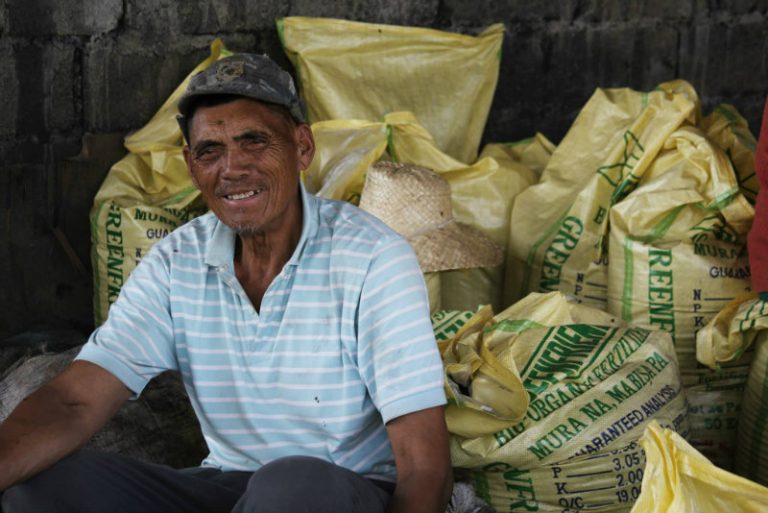 Francisco "Mang Kikoy" Cacal, a resident from Isabela who primarily relies on agriculture to support his eight children. He's been greatly affected by the calamity (typhoon and drought) that damaged his crops where there came a time that he lose his hope and wants to quit. The Foundation of Sustainable Society Inc., (FSSI) have way for farmers to solve their problems like Mang Kikoy. 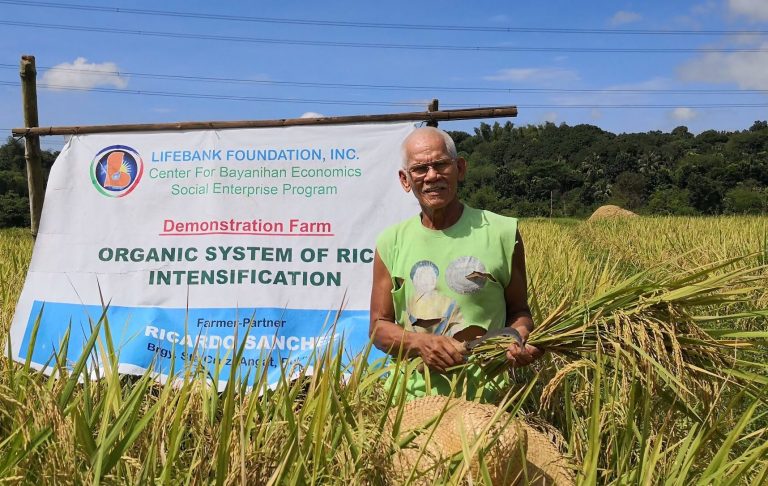 He started conventional farming in the year 1996. His decision to venture into a more sustainable farming in 2013 was an outcome of the learning and exposures in his membership in Sta Cruz Farmers Association. He attended several trainings and seminars on sustainable agriculture and he was also one of the first batch who attended Organic-based Farm Practices, Social Enterprises Development, and Farmer-Clustering” which was conducted by the Sustainable Agricultural Technicians (SAT) of Lifebank Foundation, Inc. These exposures changed Mr Sanchez’s outlook in farming and environmental protection and he always quoted “Your food is your medicine”, means that whatever you eat, whether it’s bad or good, it directly affects your health. Mr. Sanchez’s main motivation for conversion to organic agriculture is his commitment to produce healthy organic products for his family.

Organic Agriculture is Caring for the People and the Environment: The Carmelfarms Story

The couple, Santiago (Santi) and Carmelita (Mely) Cervantes are organic practitioners and trainers in Zone 4, Binanuaanan, Pili, Camarines Sur. Santi is 61 years old with an MS Business Management degree while Mely has a postgraduate degree at UPLB. In 2004, Mely was introduced to PABINHI Pilipinas, a network of scientists and farmers that promote sustainable agriculture and seed sharing. The network was instrumental in providing different farmer-bred selections and traditional/ heirloom rice which they tested in their farms. Now, Mely is a volunteer scientist, and also the regional focal person and trainer on SRI in Bicol Region. 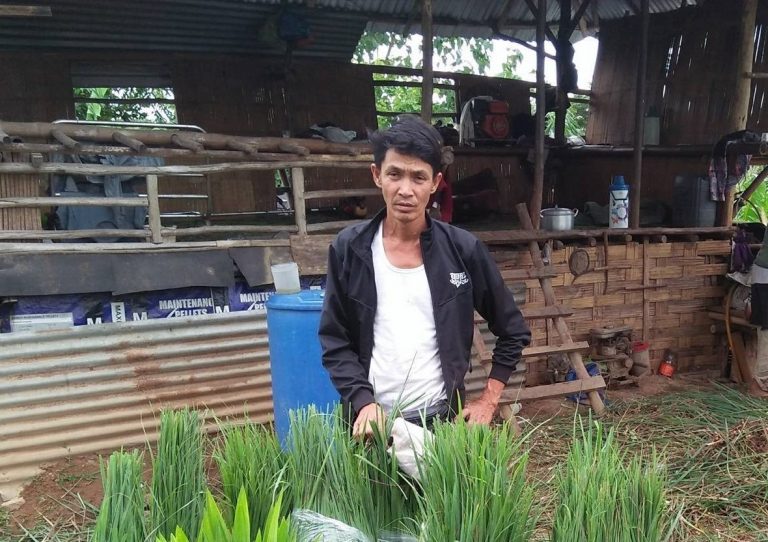 Mr. Rudy Enteria, born in February 15,1969, is a member of Ikabuhi Microfinance Program (IMP). He was married to Mrs. Annaliza Enteria with two children namely Rony and Rea Riza. His farm is in Dona Remedios Trinidad, Bulacan and has a total land area of 2 hectares which is planted with rice and vegetables. 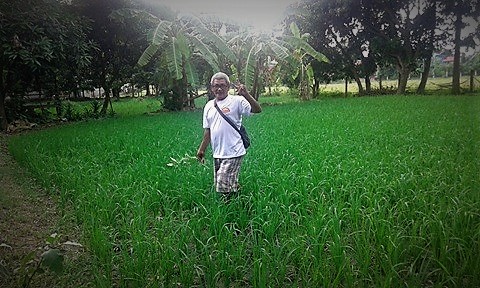 Mr. Leopoldo Mitra, 59 years old, born in December 31, 1951, is an Ikabuhi Microfinance Program (IMP) member whose main source of income is farming. He owned a 9000-square meter of land that is being used for growing crops which is in Iba O’ste, Calumpit, Bulacan. He was married to Mrs. Josie Mitra and they have a daughter and 2 sons namely Paula, Paulo and Jhon Poul Mitra. 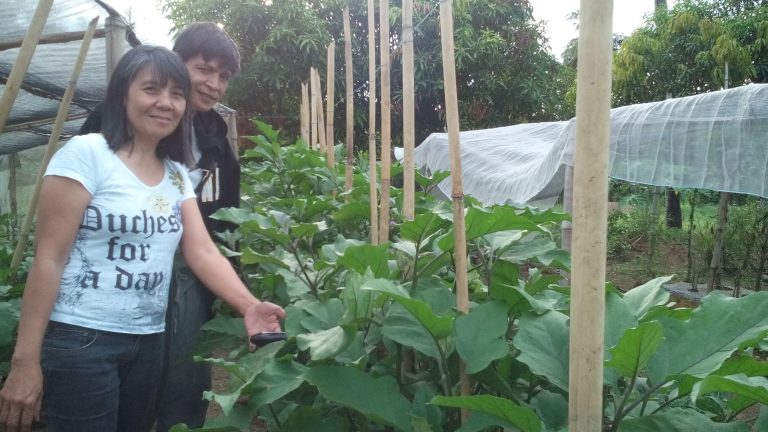 Yoly Riguer's husband was diagnosed with liver disease, gall bladder stone and fatty liver. For her, this was a big challenge and she believed that it happened because God has a purpose for her to deal with. They reach the help of traditional doctors but it was a failure. Somebody told them to seek some help of an alternative medicine and then she realize that most of the disease came from the food that we intake and how the way we live. Then, she decided to commit on planting on their land by means of organic approach.